Find the local time in any country or city using clocks.world. The fastest place to find the time for any place in the world. We offer easy time zone maps, a worldclock for quickly finding the right time anywhere. Simply search for the country or city using the searchbox above and get started.

The FIFA World Cup 2022 has started, and time differences have never been more critical. Find the current time in Qatar and make sure to catch everything. 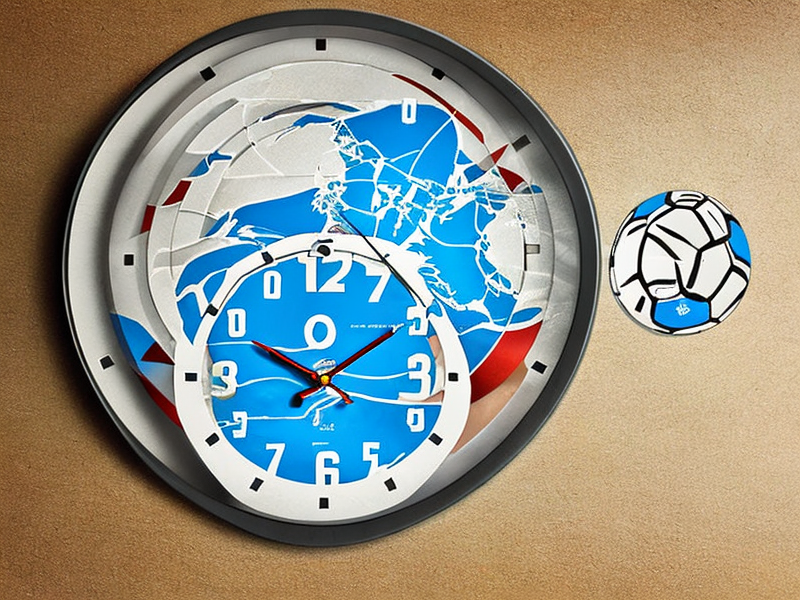 The world is devided into 24 timezones. Theoretically this are 15° time time zones each representing a one hour time difference. In practice these 15° zones are only used in shipping and aviation. Most timezones we use are geographically defined, they follow country or state borders to allow easy usage in daily life. 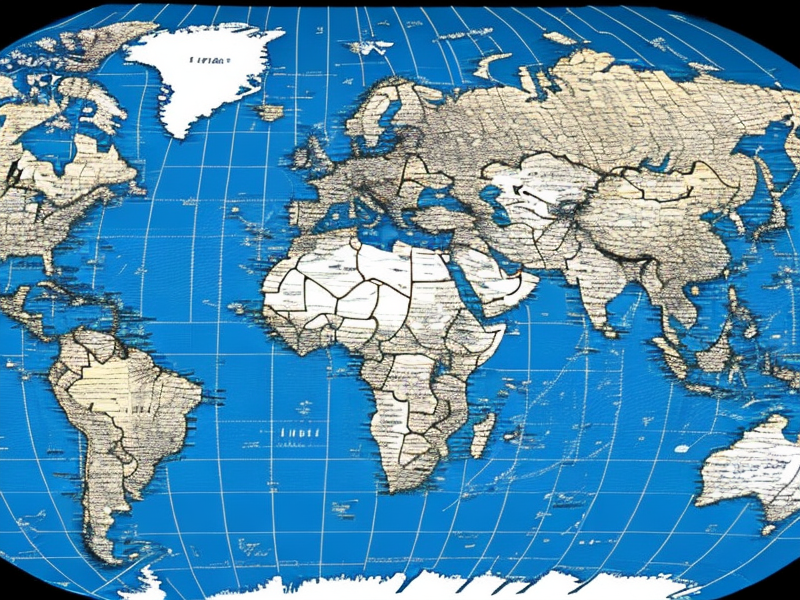 The earth's spin is slowing down, and that has effect on the length of our days. Over the last century, the average day has grown by about 2 milliseconds because of this phenomenon. This might not seem like much, but it can add up over time.

Why do we have time zones?

As everyone knows, the earth is round and rotates, in 24 hours, on its own axis. This means that in different places on the earth, the sun shines at different times. Very old times were determined locally by the position of the sun. When it was in the south, it was 12 o'clock. The well-known sundial then always showed the time. In practice, this meant that at such a place it was 12 o'clock and a little further away it was half an hour later.

China has one single time zone?

India is located in the northern hemisphere and uses the Indian Standard Time (IST) time zone, which is 5 hours and 30 minutes ahead of Coordinated Universal Time (UTC). This means that when it is noon in India, it is 6:30 am in UTC. 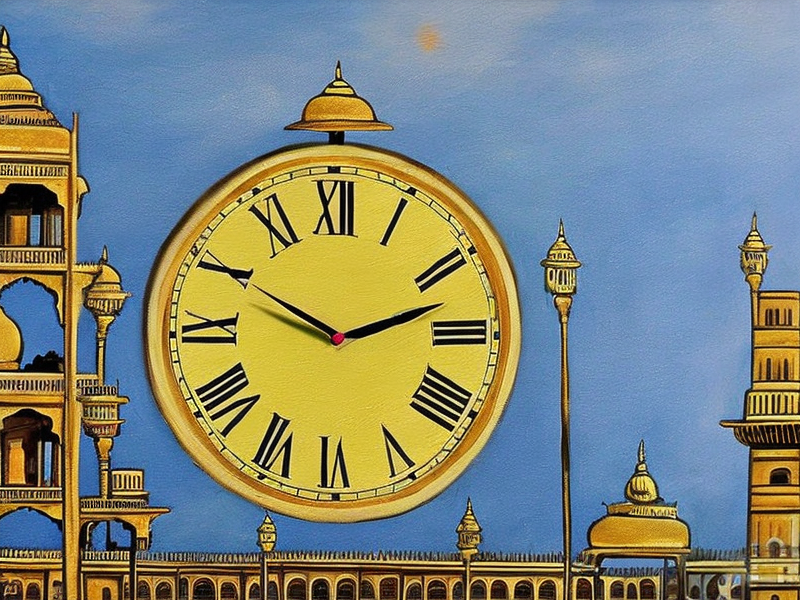